SCREENING: The Rest I Make Up 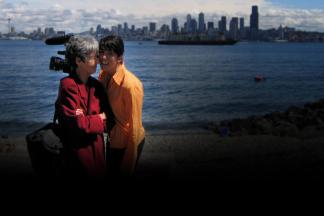 Maria Irene Fornes is one of America's greatest playwrights and most influential teachers, but many know her only as the ex-lover of writer and social critic Susan Sontag. The visionary Cuban-American dramatist constructed astonishing worlds onstage, writing over 40 plays and winning nine Obie Awards. At the vanguard of the nascent Off-Off Broadway experimental theater movement in NYC, Fornes is often referred to as American theater's "Mother Avant-Garde." When she gradually stops writing due to dementia, an unexpected friendship with filmmaker Michelle Memran reignites her spontaneous creative spirit and triggers a decade-long collaboration that picks up where the pen left off.

The duo travels from New York to Havana, Miami to Seattle, exploring the playwright's remembered past and their shared present. Theater luminaries such as Edward Albee, Ellen Stewart, Lanford Wilson, and others weigh in on Fornes' important contributions. What began as an accidental collaboration becomes a story of love, creativity, and connection that persists even in the face of forgetting.

"A lyrical and lovingly made documentary." - THE NEW YORK TIMES

"Memran’s documentary is as untraditional and unpredictable as the woman herself. In it, Memran manages to take us through Irene’s extraordinary life, while capturing the essence of what made it extraordinary - all while transitioning into an impressive artist in her own right."
- NBC NEWS LATINO

The Creative Alliance reopened The Patterson as a multi-purpose arts center on May 16, 2003. The facility includes two galleries for contemporary art, a 250 seat flexible theater, a classroom, media lab, offices and live/work studios for 10 artists making The Patterson their home. The Creative Alliance builds communities by bringing together artists and audiences from diverse backgrounds to experience spectacular arts programs and engage in the creative process. We provide support to area artists, promote Baltimore as a center for creative production, act as a positive force in our community, and advocate for cultural expression rooted in a sense of place. 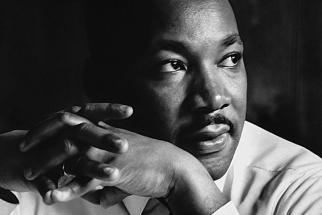 MLK Day Celebration at The Lewis 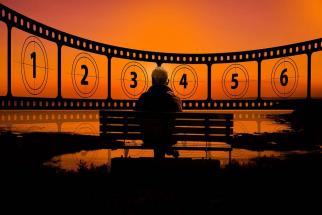 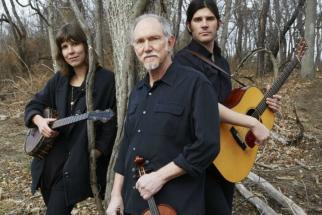 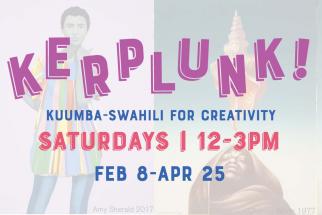 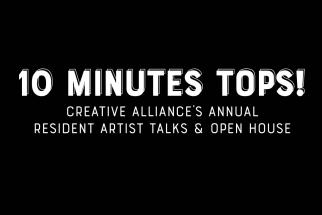