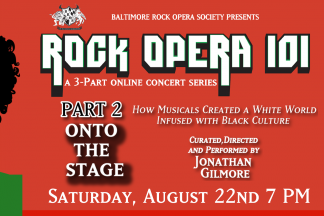 "Black music and with it the private black self were suddenly grossly public—tossed onstage, dressed in clown white, and bandied about with a gleeful arrogance that just yesterday had chosen to ignore and condescend." - Margo Jefferson

Rock Opera 101 returns for the second concert in our three-part concert series about racism in rock music. In this performance, Jonathan and his band will delve into the origins of rock opera and rock theater. In the 1960s and 70s, diversity was beginning to come to the Broadway stage. Shows like Hair, The Wiz, and Raisin were bringing Black creativity into the theater and earning broad acclaim, but unfortunately, the Black performers, musicians, and writers rarely received recognition. Here, we will attempt to give them some of the credit they deserve.

In The News
Listen Up! Rock Opera 101: American Music 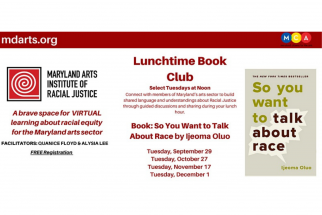