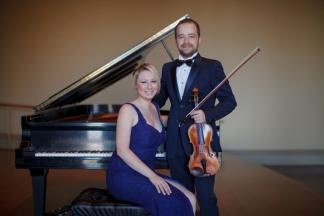 In the 2018-2019 concert season Nikita and Margarita made a debut at the Venetian Arts Society in Florida, the Chamber Music Society of Maryland, and gave performances in Metz, France and Luxembourg.

Last season the Borisevich Duo has made a debut at the Alden Theatre in McLean (VA), the Bethel Woods Center for the Arts (NY), the Gualala Chamber Music Society in Gualala (CA), the Tuesday Concert Series in Washington, DC and the Evensong Concert Series in Silver Spring (MD).

In 2020 The Borisevich Duo was named a winner of the Beverly Hills National Auditions and will perform a series of concerts in Southern California in the 2021 concert season.

Also this season the duo will be releasing their debut CD, which will feature a piece by award-winning American composer, Zach Gulaboff-Davis which the duo premiered last season among other works

Streaming cost is $7
Donations are welcomed.
The link will be revealed to you 15 minutes prior to the show
and remains active until Nov. 13 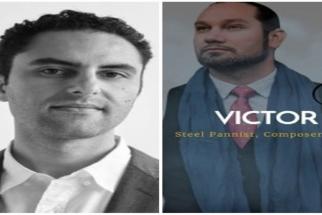 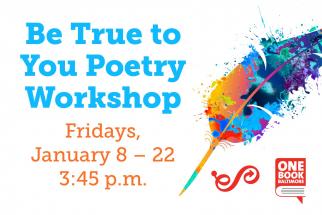 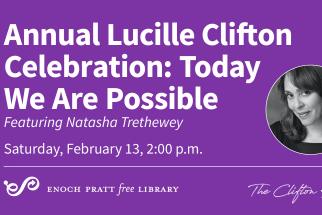 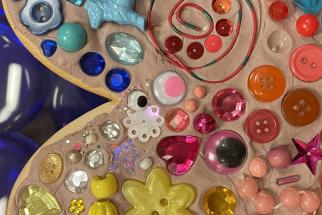