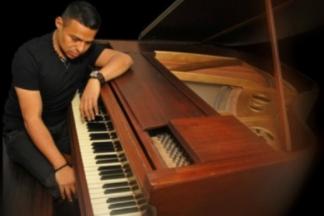 Second in a series of three concerts by Benito Gonzalez.
His third appearance will be on Dec. 16.
Access the recording of his Oct. 1st concert.

Born into a family of Venezuelan folk musicians, jazz pianist Benito Gonzalez has always had a deep-rooted appreciation for pastimes and traditions. Today, as a rising star of one of America’s finest musical traditions, Gonzalez has come to his current status by following in the footsteps of jazz’s ancestral forebears. The fusion of world rhythms and straight-ahead jazz makes this passionate performer an audience favorite all over the world.

His multi-cultural talents have led to frequent recording dates, from American jazz masters such as Kenny Garrett and Azar Lawrence to West African musicians and Latin bands. Benito has also served as musical director for several Venezuelan Recording Artists.

Presently, Benito is touring the world with numerous jazz clubs and international festivals to his credit, including several extensive tours of Europe as leader of his own Benito Gonzalez Trio.

Streaming cost is $7
Donations are welcomed.
The link will be revealed to you 15 minutes before the show
and will remain active through Oct 17

Type:
Virtual Performances Music
Brought To You By:
An Die Musik LIVE! 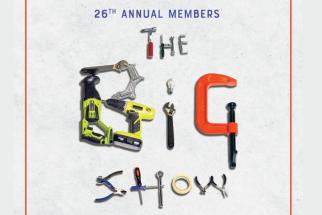 The BIG Show on Stage 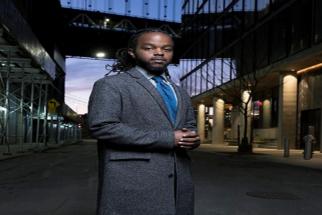 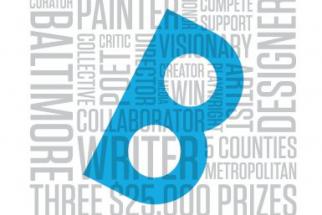 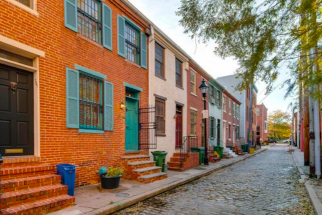 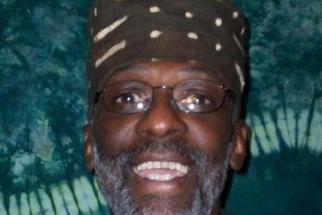 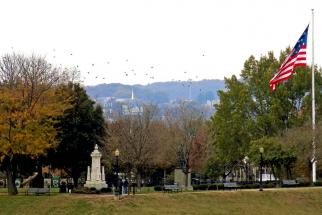