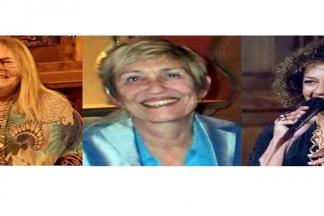 Tres Amigas a jazz and samba trio formed by DMV favorites Maija Rejman, Candice Bostwick and Ghada Rihani. Together they have been wowing crowds in the metropolitan area with their sinuous song stylings and the sheer illumination of their vocals. You will be so pleased you decided to spend a couple of hours with Tres Amigas! This great trio is accompanied by Wayne Wilentz, piano; David Jernigan, bass; and Leland Nakamura on drums.

Candice Bostwick has earned a reputation in the greater Washington DC metro area as a soulful singer with impeccable phrasing. She is a silky smooth balladeer, an artist “who can really swing” and a show-stopping blues singer. This gifted entertainer has wowed audiences at some of the hottest DC and NoVa venues and was a top competitor in the DC Singers Jazz Jam. She debuted her album “Taking Flight” at the MAJF 2017. She again performed in subsequent MAJF club shows. Candice Bostwick has a passion for singing and interpreting jazz and the blues. Her past experience in music has led her to be the lead singer in three rock bands, but in the past few years, she has found her calling. See Candice Bostwick Jazz and Blues on Facebook.

“Maija will surprise you with an astounding rhythmic ear, and more importantly, horsepower to go with that ear. She also has a marvelous facility with the delicate lyricism of the Brazilian Portuguese tongue…” Mike West, City Paper.

Maija Rejman has been performing in the DMV appearing with many musical greats. She studied jazz in DC at the Levine School and with many top singers in the DC area. Maija’s first album "Before We Lose Tomorrow," released in 1993, was lauded by local and national jazz critics and aired on jazz stations in the US, Japan, Europe and on Voice of America. Her 1996 album, "In Another Lifetime," was acclaimed by critics in Jazz Times, Cadence, Washington Post, and other publications here and abroad. Maija penned the title cut "In Another Lifetime," which contained fresh new sambas written by Valucha de Castro. In 2016, she released a third acclaimed album of all Brazilian tunes, “Influência do Jazz,” featuring many of the world-class musicians who have played with her over the years.

Ghada Rihani has been singing in the Metro area for 10 years. She has a monthly gig at Simply Fresh in McLean, where she has performed with Harry Appelman, Wayne Wilentz and Eric Harper. Ghada joined the Jazz Vocal Workshop with Chris Grasso in 2010 and has since participated in numerous jazz workshops. She sang with the Capital City Voice under the direction of Wayne Wilentz, lending her warm low vocal register to the tenor section of the choir. Ghada speaks and sings in Spanish and French, and has added Brazilian songs for variety to her repertoire of jazz standards. Originally from Lebanon, Ghada has lived in the DC area for 30 years. She is a full-time Arabic linguist working on a government contract since 2011. http://www.maijajazz.band.

Streaming cost is $7
Donations are welcomed!
The link will be available 15 minutes before the show
and will remain active through Jan. 30 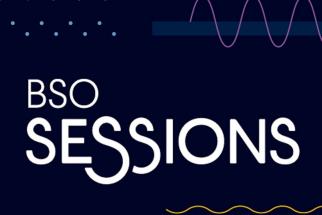 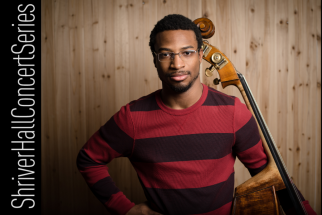