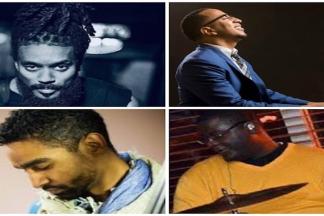 Saxophonist Brent Birckhead is an award-winning artist, whose aesthetic is an intersectional amalgam of traditional and popular styles. Unbound by genre, Birckhead’s approach to woodwind artistry is driven by his compulsion for creative risk and deep respect for legacy. His place in the continuum of a storied lineage begins with his surname, Birckhead, and extends to his extensive musical education and work ethic as a visionary approach to life as a rising leader.

The Baltimore native's talent earned him the honor of performing and touring with legendary artists including Lauryn Hill, Nas, Wale, Eric Benet, Larry Graham, George Duke and many more.

Birckhead is the professor of saxophone at Morgan State University. On February 22nd Birckhead released his self-titled debut album on Revive Music. He currently resides in New York City.

A limited number of in-person seats are available for $20 each.
In-person student ticket is $10 with valid student ID.
Please email [email protected] for stipulations.

Streaming cost is $10
Donations are welcomed!
The link will be available 15 minutes before the show
and will remain active through June 30 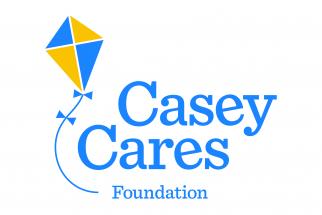 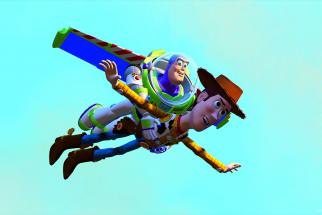 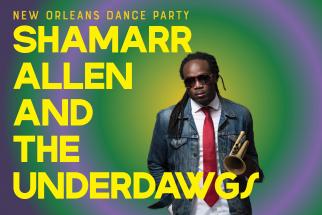 Shamarr Allen and the Underdawgs