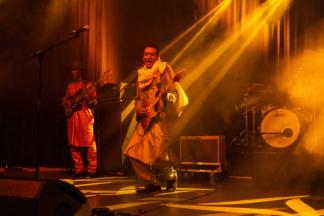 Guitarist Omara Moctar aka Bombino is a driving force of one of the most significant and successful breaking world genres since reggae music, Tichumaren, or North African desert blues in Tamasheq, the Tuareg language.

Bombino blends desert blues, invented by the Tuareg, with classic rock and reggae spanning 60 plus years of contemporary history. He’s played with most contemporary African superstars, is beloved by Western classic rock legends including Keith Richards and Robert Plant whilst the hypnotic grooves and virtuosity of his guitar style and his incendiary stage shows have hooked a broad gamut of fans ranging from grey-bearded rock and blues aficionados to world-music devotees and young hipsters like The Black Keys and Arcade Fire.

Bombino’s electrifying jams capture the spirit of resistance and rebellion while echoing with guitar riffs reminiscent of fellow Africans Tinariwen and Ali Farka Touré not to mention rock and blues icons such as Jimi Hendrix, John Lee Hooker, and Jimmy Page. 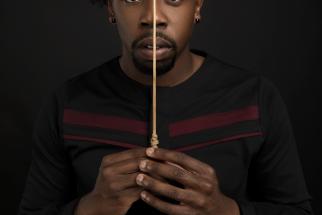 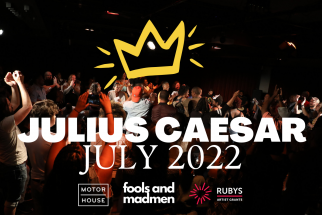 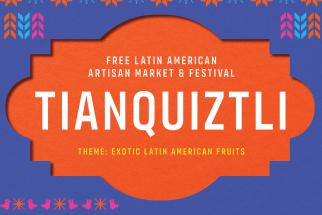 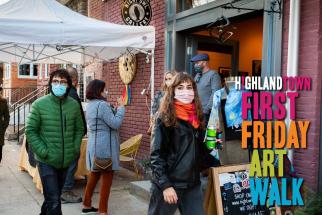 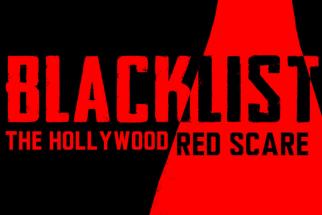