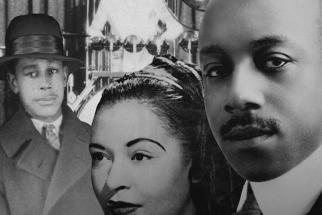 This new documentary film tells the story of jazz in Baltimore – not only its remarkable past in the history of the Royal Theatre and Pennsylvania Ave., with local musicians like Eubie Blake, Chick Webb, Cab Calloway and Billie Holiday, but its continuing vitality in a much-challenged city through musicians like Gay Bartz, Cyrus Chestnut, and Warren Wolf Jr., a vitality kept vibrant by musicians and educators like John Lamkin, Charles Funn and Whit Williams. 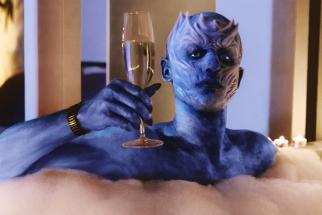 Commissioned by the BMA, the New York-based collective, DIS, debuts a video series on the wide-reaching impact of the 2008 financial crisis. The series contemplates the future of money, income inequality, and the uncertain economic prospects of Millennials. 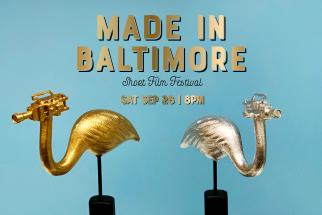 This festival honors and awards the best filmmakers in the Greater Baltimore region. We select short films that push the envelope and inspire audiences to view film and video through a uniquely Baltimore lens. Made In Baltimore accepts fiction, documentary, animation, experimental, horror, mockumentary—you name it! Submissions have closed for 2019. Check back to find the list of official selections! Films selected to be in this film festival will each be awarded cash prizes! 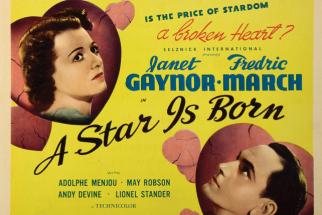 The original film that spawned a remake in every generation. With strong performances from Janet Gaynor and Frederic March this is the perennial Hollywood tale of the road to stardom, a talented performer, and her love affair with an alcoholic who’s success is fading.. First Technicolor film ever to win an Oscar. 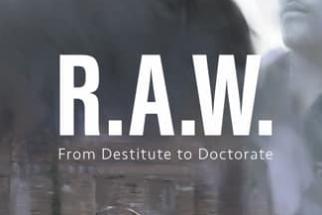 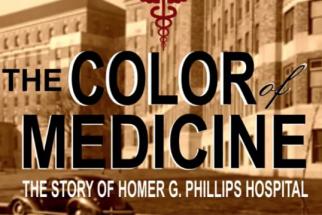 The Color of Medicine: The Story of Homer G. Phillips Hospital chronicles the unique history of the medical training of African American doctors and nurses before and after desegregation from the hospital’s beginnings in 1937 to its closing in 1979. This program is in partnership with the Baltimore International Black Film Festival (Oct 10- Oct 14) that promotes culturally significant films directed, produced, and starring African Americans and people of the African Diaspora. 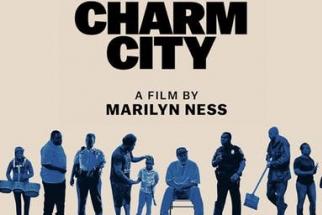 Loyola University Maryland is hosting a free screening of Charm City, a film by Marilyn Ness on Monday, October 14, 2019 at 7pm at The Senator Theater.

Charm City, a film by Marilyn Ness, offers a candid portrait of citizens, police, community advocates, and government officials on the frontlines during three years of unparalleled, escalating violence in Baltimore. The film highlights the positive actions undertaken by groups and individuals, who come together to rebuild, heal, and forge a better way forward. Official Selection at the Tribeca Film Festival.