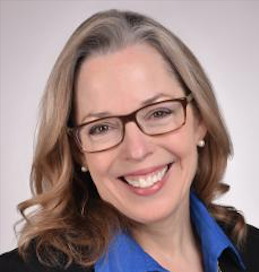 Jeannie L. Howe is the Executive Director of the Greater Baltimore Cultural Alliance (GBCA), a regional, membership organization that was organized by artists and cultural organizations to unify, nurture and promote the cultural sector in Baltimore and its five surrounding counties. Under her leadership, since January 2012 GBCA has transformed and expanded its services to the cultural community, including: new professional development initiatives for artists and emerging arts management leaders of color; re-launched audience development strategies; supported artists with awards and grants; and advocated for the health, visibility, and financial strength of the sector. Membership during this time has increased from 80 to nearly 500 artists and organizations. Prior to joining GBCA, Howe was founder and president of BayCliff Associates, and provided management and fundraising consultation for nonprofit clients, including Everyman Theatre in Baltimore for whom she led a successful $17.7 million capital campaign. Her career has included leadership positions with a range of nonprofit organizations including the Alley Theatre, Baltimore Reads, and The Marrow Foundation (now Be the Match Foundation). Howe has held many volunteer positions including her current service on the Baltimore Orchard Project and Callaway Garrison Improvement Association Boards of Directors. Howe received a M.A. in Theatre from Miami University of Ohio and a B.A. in Theatre from St. Mary’s College of Maryland. In 2014, the Daily Record recognized her as one of Maryland’s Top 100 Women.