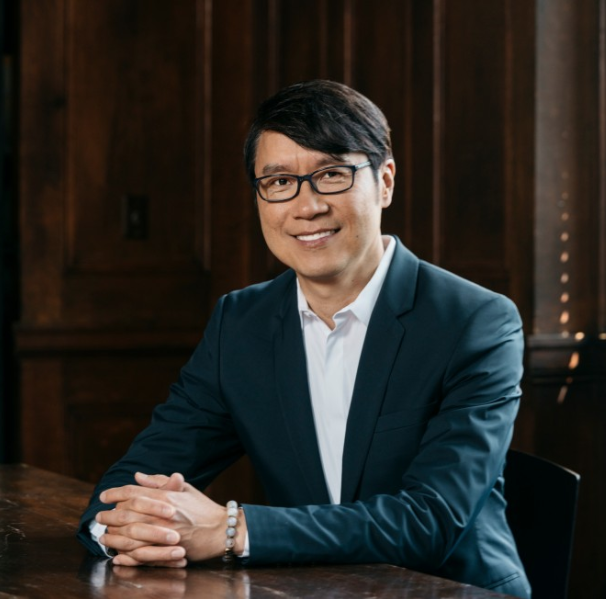 Samuel Hoi is the president of Maryland Institute College of Art, the oldest continuously degree-granting college of art in the United States. He is an experienced and innovative higher education leader and an advocate for art and design education, committed to the belief that creative professionals are the drivers in social, economic and cultural advancement. Hoi was recently named as a 2017-2018 Art of Change Fellow by the Ford Foundation, which supports visionary artists and cultural leaders. Prior to arriving at MICA, Hoi was president of Otis College of Art and Design. Under Hoi's leadership, enrollment at Otis increased as much as 34 percent, operating resources more than doubled, and the endowment more than tripled, attributable in part to a 200 percent increase in individual donors. Hoi shepherded new academic initiatives involving innovative partnerships and community engagement, such as the Creative Action: Integrated Learning curriculum that places art and design education in real life context. He also launched the annual Otis Report on the Creative Economy of the Los Angeles Region, which was recently expanded statewide in California. During Hoi's tenure as president, Otis was the only art college in the inaugural group of 76 colleges and universities qualified by the Carnegie Foundation for the Advancement of Teaching for its new elective Community Engagement Classification.

Prior to joining Otis, Hoi was director of the Paris campus of Parsons School of Design and dean of the Corcoran College of Art and Design in Washington, D.C. While at the Corcoran, he created the award-winning Visual Arts Community Outreach Program serving the inner-city youth of Washington, D.C., and helped diversify offerings, growing continuing education registrations by 50 percent and related revenue by 100 percent. He also oversaw a 24 percent degree program enrollment growth and a physical expansion at the Corcoran.

Hoi is the immediate past chair of United States Artists (USA), serves on the board of directors of the James Irvine Foundation, and was recently a member of the Los Angeles Coalition for the Economy and Jobs. He is a member of the National Advisory Board of the Strategic National Arts Alumni Survey Project (SNAAP) and the board of the Association of Independent Colleges of Art and Design (AICAD), which he chaired from 2004-2009. He has also served on the boards of many other organizations, including the National Association of Schools of Art and Design (NASAD), the Alliance for Young Artists and Writers, the Arena Stage, Leadership Washington, and Arts and Humanities Education Collaborative, Inc. Hoi has juried numerous exhibitions and served on panels for, among others, the National Endowment for the Arts, Ford Foundation, Pew Center for Arts & Heritage, Surdna Foundation, Wallace Foundation, and California Community Foundation.