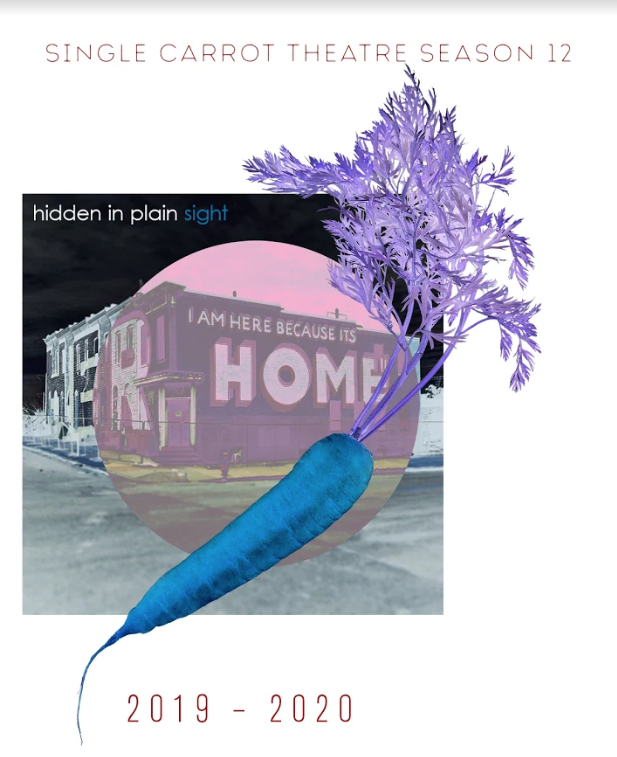 How do you find your place in a world in which you no longer belong? When 15-year-old Theresa is miraculously returned to her parents after being abducted as a toddler, her family must reconcile the child they lost with the young woman they’ve found. Pulitzer finalist Rajiv Joseph (Bengal Tiger at the Baghdad Zoo, Gruesome Playground Injuries) unfurls Theresa’s new life, as she and her family struggle to make sense of a shattered past and an uncertain future in the wake of a parent’s worst nightmare.

Unlocking the past can be a dangerous thing. The past comes back to haunt in more ways than one, in this Clue!-inspired farce from award-winning playwright and internet juggernaut R. Eric Thomas (Elle, New York Times). When white non-profit executive Helen discovers a locked door in the definitely-not-a-former-plantation she’s inherited, black locksmith Courtney comes to her rescue, and that’s where the trouble begins. Add to the mix Charlotte, the ghost of a slave, and Ryan, Helen’s MAGA-loving brother, and contention in the house is about to boil over. When the door is opened spilling forth dangerous secrets, who you gonna call?

Escape and live, or die and inspire? Bulgaria, 1925: Just before poet and radical Geo Milev was taken by police for a “short interrogation” and never seen again, his family’s vigil is interrupted by a knock at the door-- what’s on the other side may demand the ultimate sacrifice. This rollicking, Brechtian musical infused with stories of real immigrants in Baltimore examines the temptation of anonymity, the importance of speaking truth to power, and the necessity for revolutionary art.