The Greater Baltimore Cultural Alliance (GBCA) is pleased to announce the nine artists selected for the 2015 Rubys Artist Project Grants in literary and visual arts. Grants from $3,000 to $10,000 will be made to support artists that reflect a diversity of talent and creativity for projects including poetry, photography, fiction writing, screenwriting, quilting, and black velvet paintings.

The 2015 Rubys grantees in Literary and Visual Arts are: 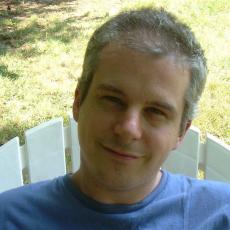 James Arthur, Baltimore County: to support work on Entanglement, a poetry collection that is diverse in style and subject matter, but broadly speaking, a manuscript about love. 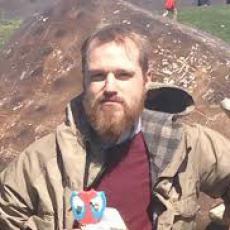 Dale Beran, Baltimore: to support a book on the Baltimore City school system and the lives of its students, which will incorporate historical research, interviews, and illustrations by the author. 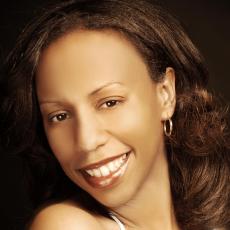 Ericka Blount Danois, Baltimore: to support the writing of a science fiction feature film screenplay, with cinematographer Arthur Jafa, that explores the themes of generational gaps, cycles of repetition, and what martyrdom does to the individual, especially as it relates to historical figures. 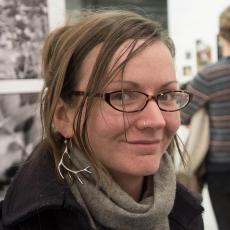 Marian Glebes, Baltimore: to support extension of a year-long, collaborative, interdisciplinary project that explores relationships with the materials of home and connects them to the larger notion of place. 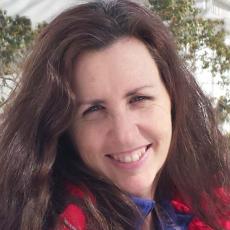 Jen Grow, Baltimore County: to support My Father’s House, a a series of photographs with a personal essay that explore ideas around loss of home, identity, and history. 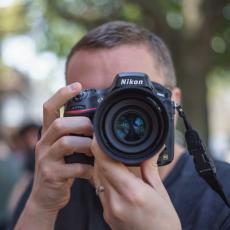 Nate Larson, Baltimore: to support a project of photographic portraits of Sandtown-Winchester community members and make visible their lives, their struggles, and their triumphs to create a fuller portrait of life in Baltimore. 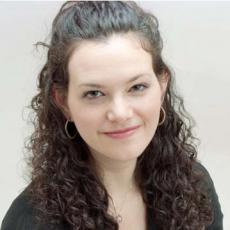 Courtney Sender, Baltimore: to support work on the novel The God of Longing, that follows three characters from each of the Abrahamic religions over the course of 40 years into their futures and 4,000 years into their families’ pasts. 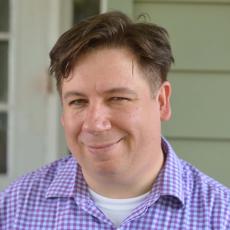 Tony Shore, Baltimore: to support the creation of new paintings in response to the Baltimore Uprising. 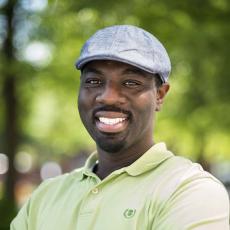 Stephen Towns, Baltimore: to support Take Me Away to the Stars, a quilting project that will explore ways in which one processes violence through escapism, religion, and myth using the historic and mythological tales of Nat Turner’s rebellion.

All of the artist projects will begin immediately or are already underway and will be developed over the course of the next 12 months. Each project includes opportunities for public engagement such as a reading or exhibition. Information on attending the public component of a project will be announced on the Rubys event page.

The 2015 Rubys jury panels for Literary and Visual Arts were comprised of the following noted professionals:

The Rubys Artist Project Grant program was established by GBCA in 2013 to support the region’s gems - the local creative community of performing, visual, media and literary artists. Created with the vision and initial funding from the Robert W. Deutsch Foundation, the Rubys provide meaningful project support directly to artists. The Rubys usher in a new era of arts grantmaking in Baltimore by offering citizen-philanthropists, as well as foundations, the opportunity to support individual artists. The Rubys were inspired in part by Ruby Lerner, the visionary founder and leader of Creative Capital in New York City.