The Greater Baltimore Cultural Alliance (GBCA) is pleased to announce the eight artists selected for the 2015 Rubys Artist Project Grants in Performing and Media Arts. Grants from $5,000 to $10,000 were made to support artist projects including two films, outdoor aerial performance, environmental media art, two plays, and a shadow puppet piece.

The 2015 Rubys grantees in Performing and Media Arts are: 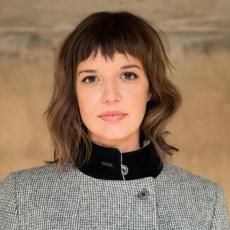 Ellen Cherry, Baltimore: to support the music composition for and filming of The Holey Land: An Allegory, a ten-minute “crankie” (hand-cranked puppet piece) created by artist Valeska Populoh that examines current environmental issues and the consequences of industry on our communities. 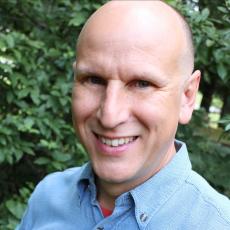 Brian Francoise, Baltimore: to support the development of Covenants, a devised play infused with spoken word performance, physical theatre and digital storytelling that will celebrate “neighborhood voices” while exploring the history and legacy of restrictive covenants with residents who live in Greater Northwood. 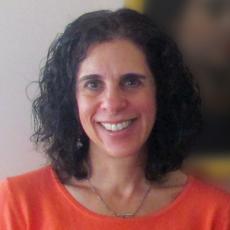 Helen Glazer, Owings Mills: to support Above, Below, and Within the Ice, a series of hand-colored photographic prints and painted sculptures of ice formations, source material for which will be gathered during the artist’s upcoming research trip to Antarctica. 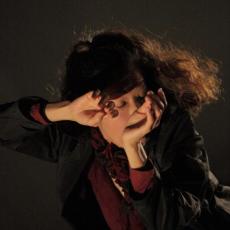 Naoko Maeshiba, Baltimore: to support Subject/Object, a solo performance project that investigates the nature of "self" through deconstruction and redefinition with the use of video, sound, poetry and clowning as the exploration tools. 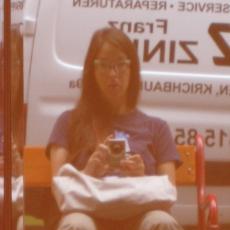 A. Moon, Baltimore: to support I Am Learning to Abandon the World, a 16mm, silent film composed of the non-explicit shots culled from a trove of vintage “adult” films that will create a narrative that studies female subjectivity, mood without action and that which cannot be represented. 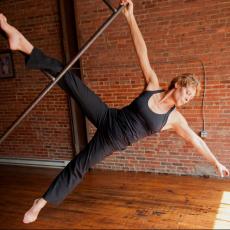 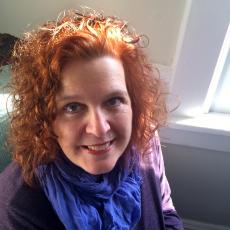 Juanita Rockwell, Baltimore: to support the creation of the script, lyrics and music for A Little Patch of Ground, a darkly comic play with songs set in the bloody aftermath of Shakespeare’s Hamlet. 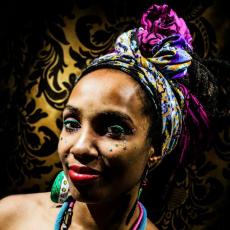 Olu Butterfly Woods, Baltimore: to support the creation of the first three installments of Lookout, a grassroots documentary film series on the rhythm and hustle of Baltimore’s performing arts and live music scene.

All of the artist projects begin immediately or are already underway and they will be developed over the course of the next 12 months. Each project includes opportunities for public engagement such as an screening or performance. Information on attending a public component of a project will be announced on the Rubys Project Event page.

The Rubys Artist Project Grant program was established by GBCA in 2013 to support the region’s gems - the local creative community of performing, visual, media and literary artists. Created with the vision and initial funding from the Robert W. Deutsch Foundation, the Rubys provide meaningful project support directly to artists. The Rubys usher in a new era of arts grantmaking in Baltimore by offering citizen-philanthropists as well as foundations the opportunity to fund individual artists. The Rubys were inspired in part by Ruby Lerner, the visionary founder and leader of Creative Capital in New York City.