The 2016 Rubys grantees in Literary Arts and Visual Arts are: 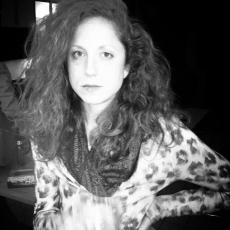 Thea Brown, Baltimore: to support Loner Forensics, a collection of writings that investigate the transitory silence that descends and recedes in the aftermath of public violence through the central metaphor of a shadow city. 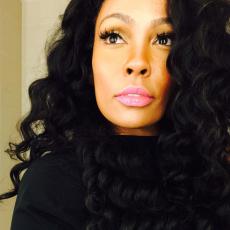 Andria Nacina Cole, Baltimore: to support Memphis and Haddassah and Barbara and Keisha and Pip (Or, How Tony Learned to Stay Young), a collection of short stories that examines and honors the inner lives of Black men and their experiences with love, children, work, fear, police brutality, power, Black women, racism, homosexuality, and death. 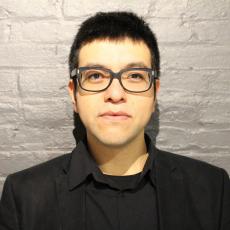 Hoesy Corona, Baltimore: to support the development and creation of new wearable sculptures for Alie[N]ation, an immersive multimedia installation and performance that investigates and dismantles hyperbolized alien tropes, xenophobic language, and the archetype of the scapegoat. 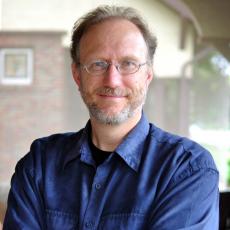 Michael Downs, Baltimore: to support Sefton Stories (Miniatures), a series of short nonfiction essays that explore lives, events, and relationships within the author’s Baltimore neighborhood during the Great Recession. 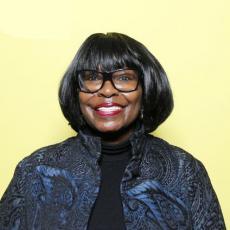 Carla Du Pree, Columbia: to support Where the Spirit Meets the Bone, a novel that speaks to loss, regret, and blessings as told through the voices of Eudora, the daughter, and M'dear, the mother, both part of a young, African-American military family traveling by car through the uncivil South during the 1960s and early 1970s. 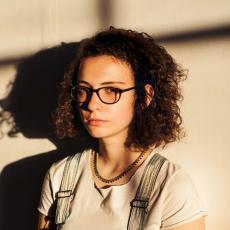 Kimi Hanauer, Baltimore: to support Press Press, an interdisciplinary publishing initiative that will act as a site of social exchange at its new storefront location downtown on 427 N Eutaw St that will house publishing resources, a library, and programming space. 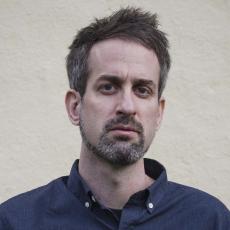 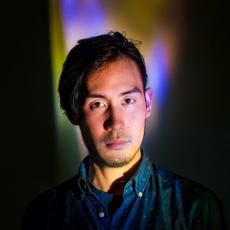 Andrew Paul Keiper and Kei Ito, Baltimore: to support Afterimage Requiem, a large-scale photographic and sound installation that contemplates the development of the atomic bomb, the bombing of Hiroshima in 1945, and the ongoing legacy of this history. 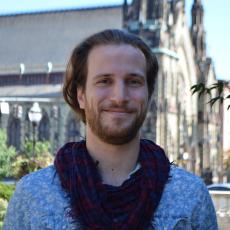 Andrew Klein, Baltimore: to support Breezewood, a collection of poems that take as its subject the history, highways, geography, and mythology of a small town in Southern Pennsylvania. 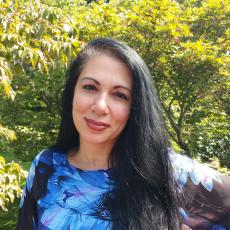 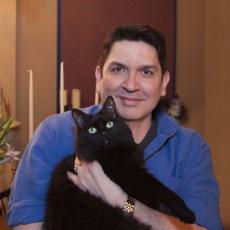 René Treviño, Baltimore: to support Codex/Constellations, a series of paintings on animal hide that combine imagery from ancient Mexican codices with queer symbols and narratives to produce new, imagined constellations.

"Baltimore is home to a remarkably diverse and energetic creative community that has been severely under-resourced for far too long. The Deutsch Foundation is pleased to support the Rubys and delighted with the exceptional projects selected for funding in this round," says Robert W. Deutsch Foundation president Jane Brown.

"The Rubys reflect the degree to which the creative sector is an engine for the success of the Greater Baltimore region. This round of grantees includes a broad range of exciting artistic projects that thoughtfully explore topics such as identity, history, and social impact,” says Jeannie Howe, executive director of the Greater Baltimore Cultural Alliance. “GBCA is grateful to its talented and thoughtful jurors and to the Robert W. Deutsch Foundation for their vision and support of this program.”

The 2016 Rubys jury panels for Literary Arts and Visual Arts were comprised of the following esteemed professionals:

The Rubys Artist Project Grant program was established in 2013 to support the region’s gems - the local creative community of performing, visual, media and literary artists. Created with the vision and initial funding from the Robert W. Deutsch Foundation, the Rubys provide meaningful project support directly to artists. The Rubys usher in a new era of arts grantmaking in Baltimore by offering citizen-philanthropists, as well as foundations, the opportunity to support individual artists. The Rubys were inspired in part by Ruby Lerner, the visionary founder of Creative Capital in New York City.

The Greater Baltimore Cultural Alliance (GBCA) nurtures and promotes a vibrant, diverse, and sustainable arts and cultural community essential to the region’s quality of life. GBCA aims to promote the region’s creative sector and significantly increase artists’ and organizations’ capacity to do great work.