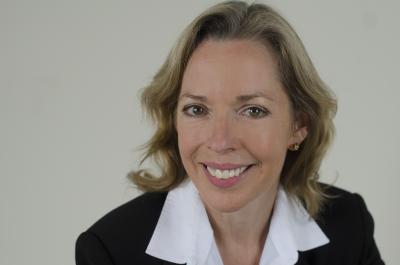 As sometimes happens, the weather matches the mood—dreary, overcast, depressing.

In the aftermath of the tragedy in Charlottesville, so many thoughts are racing through my mind. I am surely not alone.

Art is not always used in service of good. It is also co-opted and sometimes complicit in the pursuit of evil. Politicians and other leaders have long understood this. They also know that when artists, writers, and scholars are not controlled, they make people think beyond simple narratives and challenge the status quo. Like Stalin’s enforcement of Socialist Realism in the Soviet Union, if you literally colored outside the lines of glorifying the worker, you were a degenerate.

So, white nationalist, neo Nazis, alt right, or, for simplicity’s sake, let’s just say organized racists, have co-opted Confederate monuments spread throughout the country and particularly in the South in order to spread their messages of vile hatred. Why? Because it works for them, just the way the monuments worked to promote hatred and separation when they were built under the guise of honoring the past. They were meant to be foreboding and intimidating—emotional lightning rods, caution signs to blacks in Baltimore who dared trying to buy a home in a “better” neighborhood.

While tearing down monuments may be a gesture of good faith, don’t believe for one second that it will deter the racists. They will find other symbols, flags, frogs, and works of art that can be tailored to their needs. Yes, the energy created in response to the Charlottesville incidents is essential, but let’s not allow one important effort (addressing Confederate monuments) to distract us from the critical suffering of our neighbors right now. We can’t afford to open our eyes only halfway in a city where the murder rate is breaking all records. People are dying.

Follow this link to the Baltimore Sun to learn about the determination of Mayor’s Special Commission to review Baltimore’s Confederate Statues and where monuments are located. The current unease and heightened fear felt by people of color and immigrants is real and pervasive. As we struggle against hatred together, parents may find it helpful to explore this list of books touching on issues of historic and contemporary racism.

Many forms of expression have erased the history of black people in the United States. Take some time to revisit the work of Fred Wilson. Twenty years ago, his groundbreakingMining the Museum exhibition at the Maryland Historical Society created an entirely new way to interpret objects, artifacts, and art. You can see his anniversary conversation with MICA’s George Ciscle, who curated the original show, here.