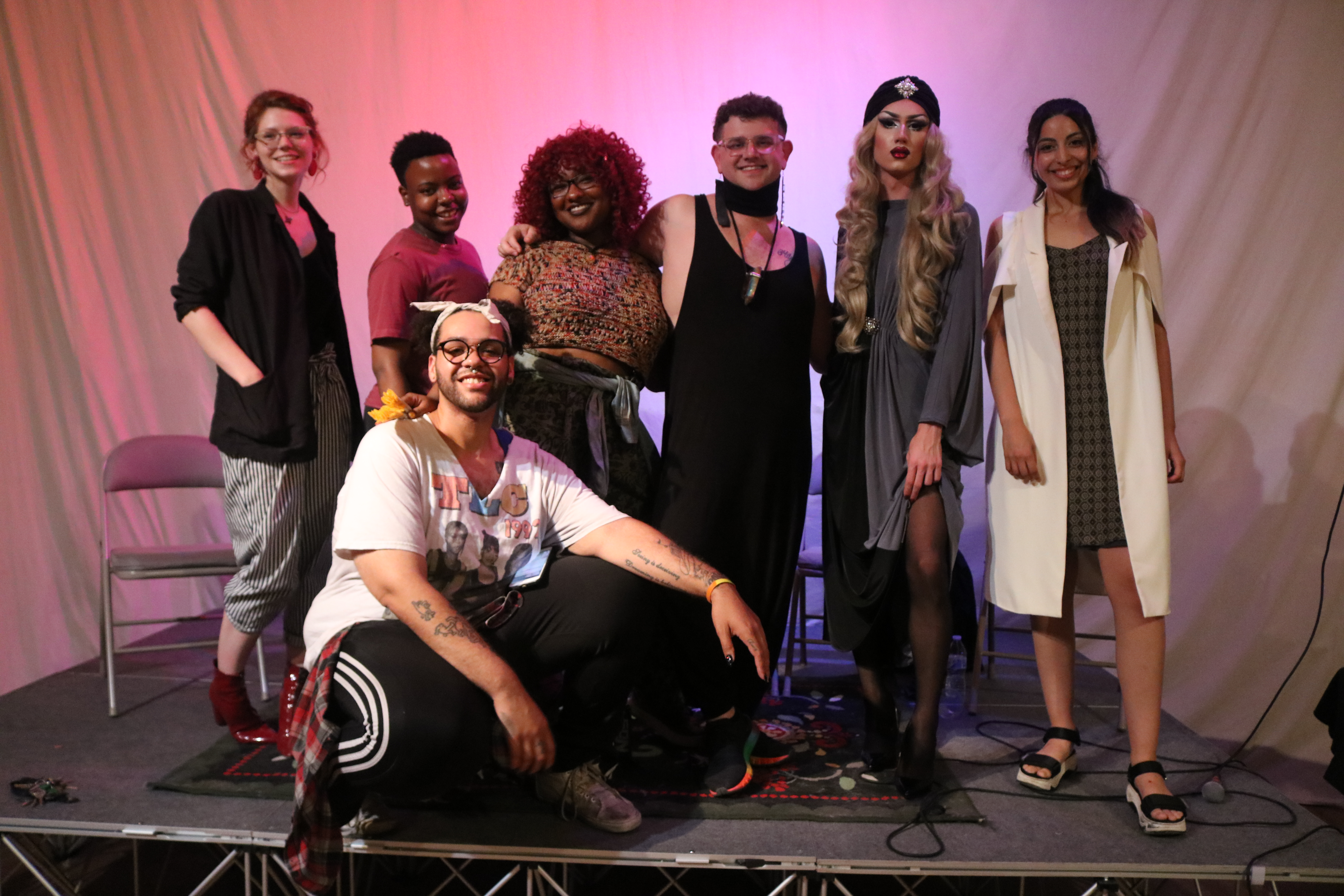 Last month something rare happened to me, I had a free night! I went onto Culture Fly to see if anything interesting was happening and I found an event called “Forced Intimacy Panel & Levity After Party” at The Peale Center, so I decided to go! The night was filled to the brim with educating and entertaining discussions about Queer nightlife in Baltimore, and how artists and community organizers are adjusting to changing times, social media, and the various other challenges they face.

I was so excited to finally attend an event at the Peale because I had heard so many great things, but never had a chance to check it out (girl, was that a mistake). Aside from its gorgeous exterior, it has a fascinating history. The Peale Center is the oldest museum building in the United States and is one of GBCA’s favorite Baltimore gems. We have hosted numerous events for the Baker Artist Awards there, and you can find all their events like the Forced Intimacy Panel on Culture Fly. 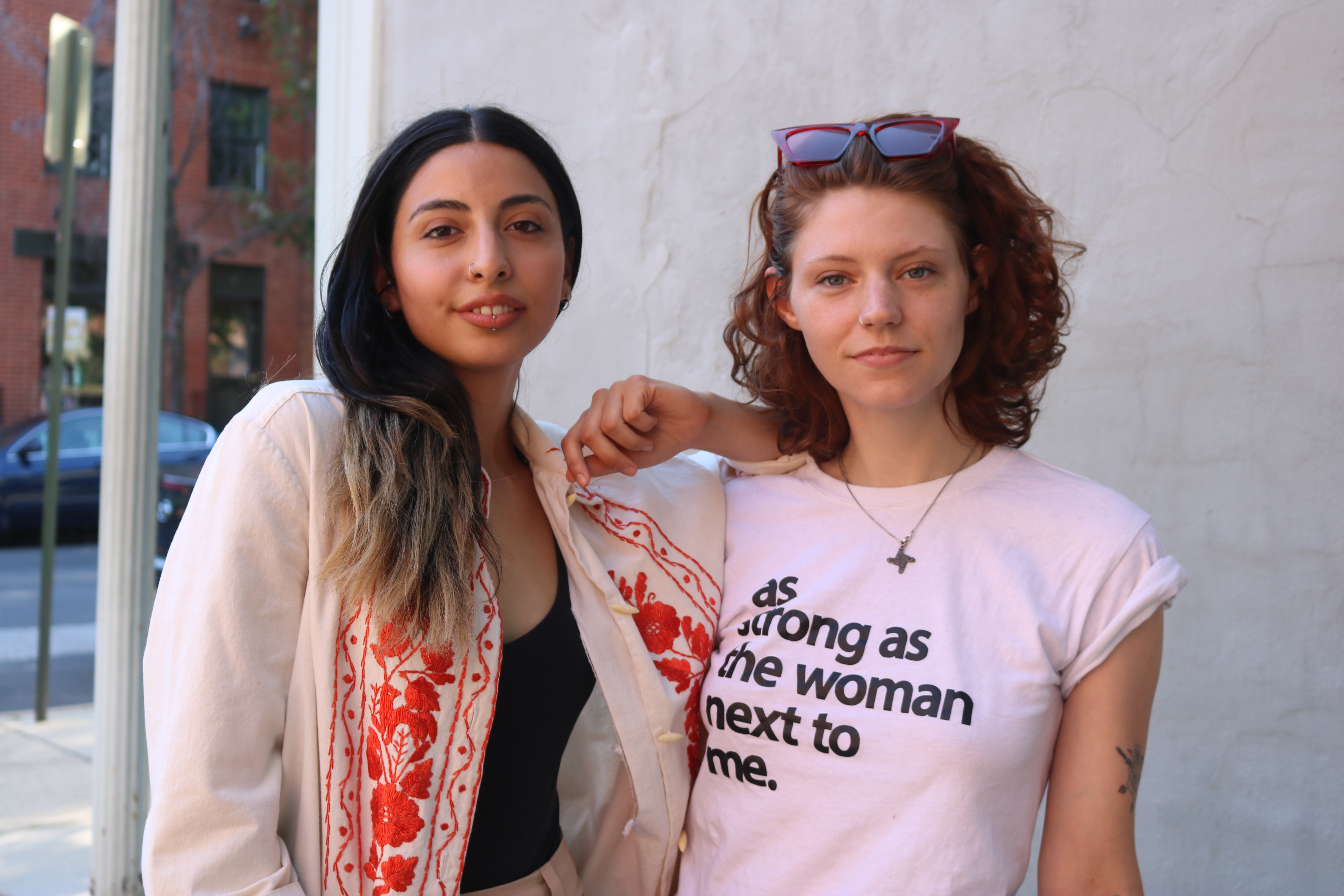 Perri Brierley-Bowers and Alejandra Nuñez AKA Genie Isabel are the powerful minds behind “Levity” and led the panel discussion. Perri is a nightlife photographer and installation artist and Genie Isabel is a visual artist, DJ, and curator. Together they organize interactive artistic experiences in the Station North Arts District. In their words, Levity is “an immersive party experience that includes installation work and features a range of DJs”. The exhibit where the panel was held is called “Forced Intimacy” and highlights photography from different marginalized communities in Baltimore documented over the last four years, captured by the nightlife photographers Perri BB and Aaron Brown. 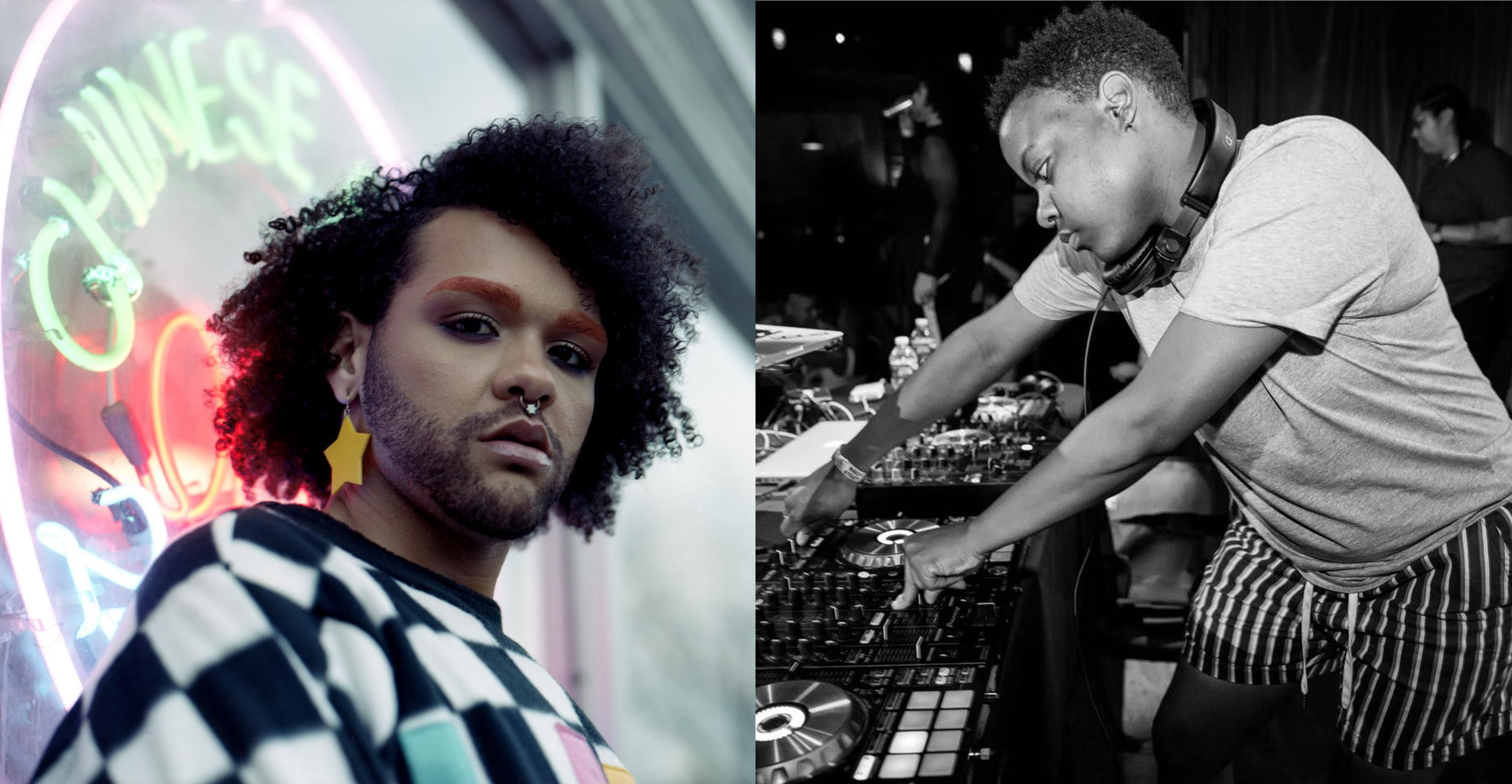 Kotic Couture is a Baltimore Rapper, DJ, MC, and they also have a podcast called “Bitch what!?” Trillnatured is an award-winning DJ, community organizer, and youth educator. Kotic and Trill host a queer dance party every 2nd Saturday at The Crown called Version. 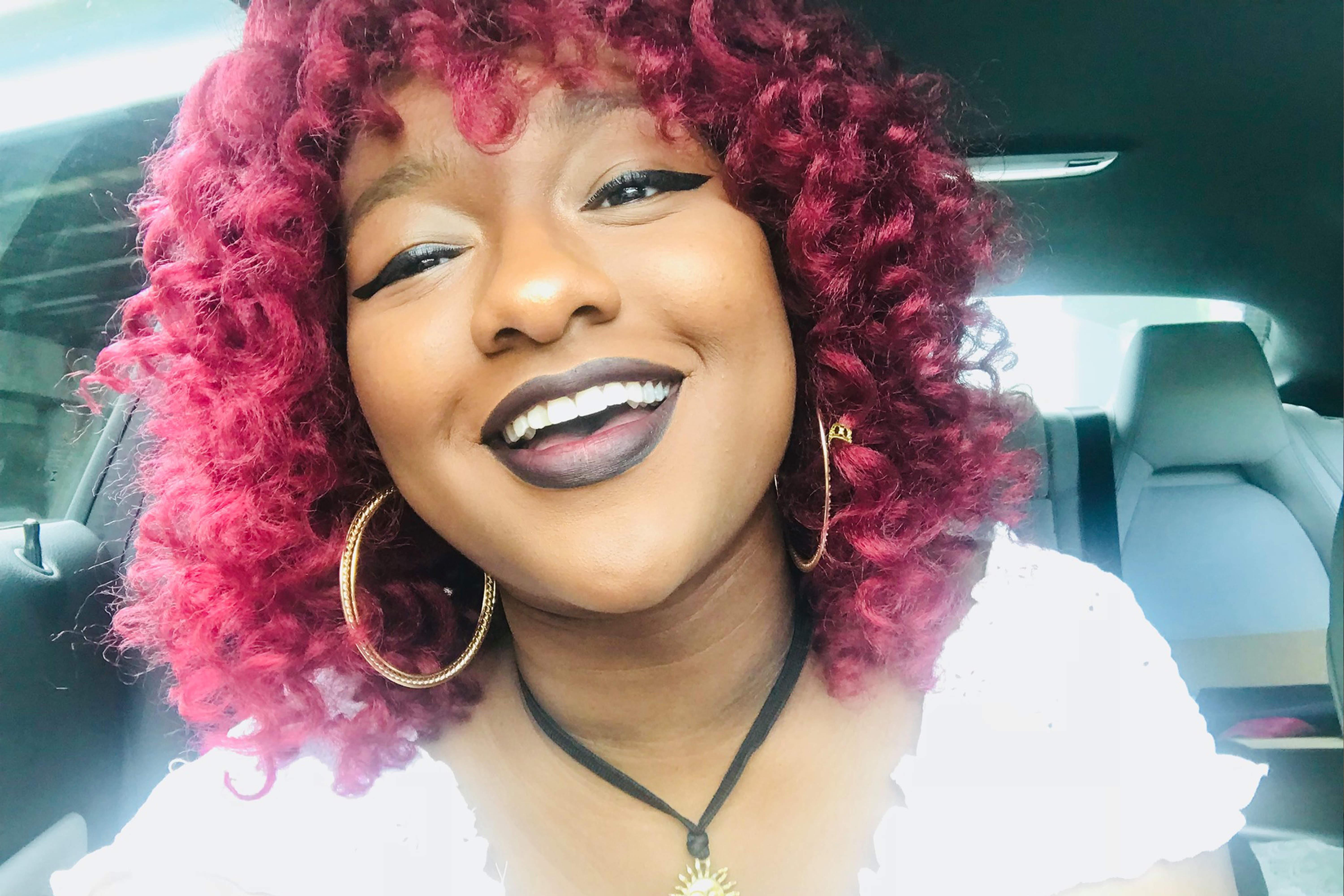 Randi Misfit is a singer/songwriter and has contributed to "GRL PWR", which is a creative collective based in Baltimore whose mission is to provide a platform for LGBTQ, women and POC performers/artists. 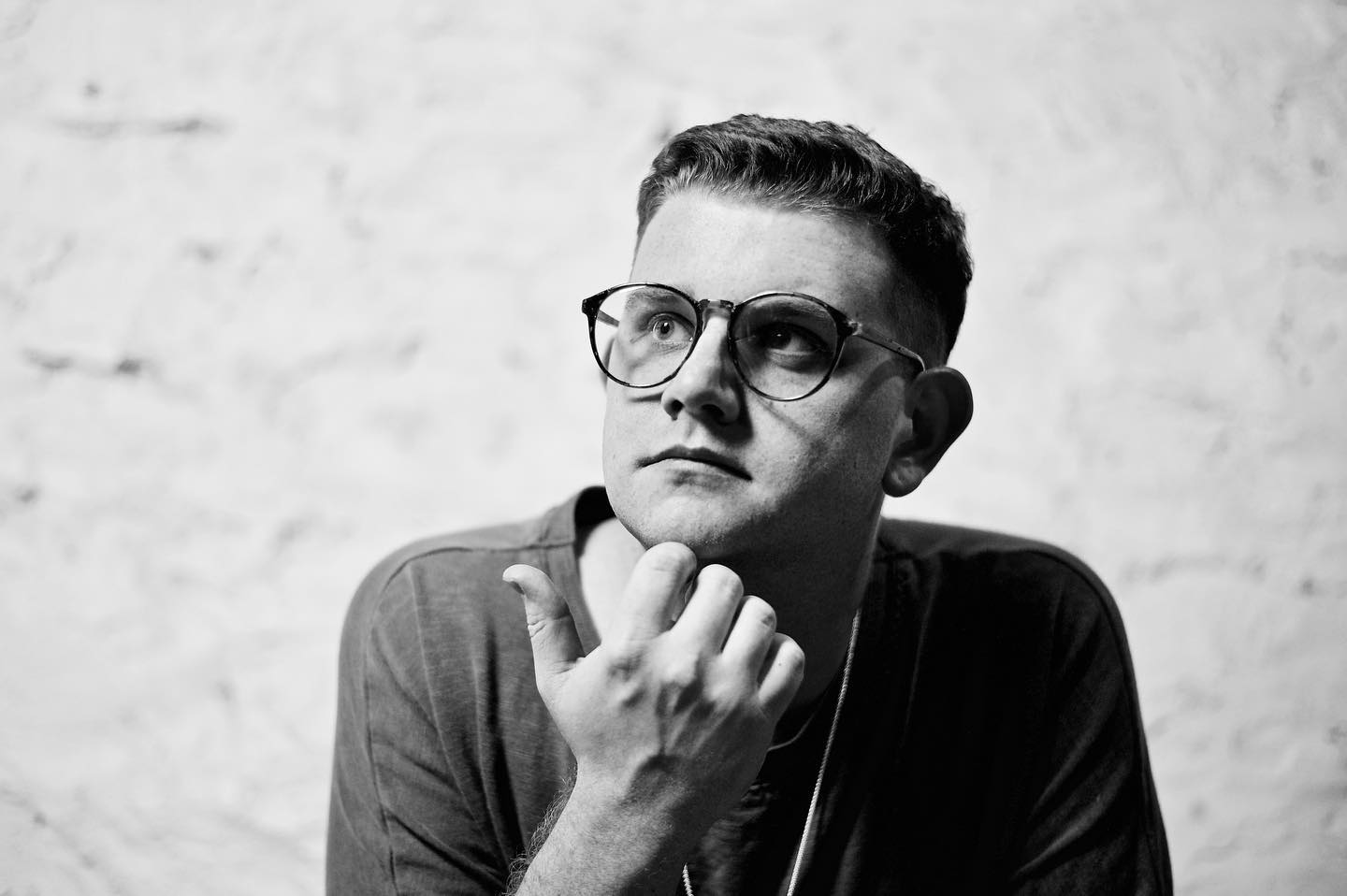 Hunter Hooligan is Singer/Songwriter in Baltimore who is very involved with community organizing in the queer nightlife scene. 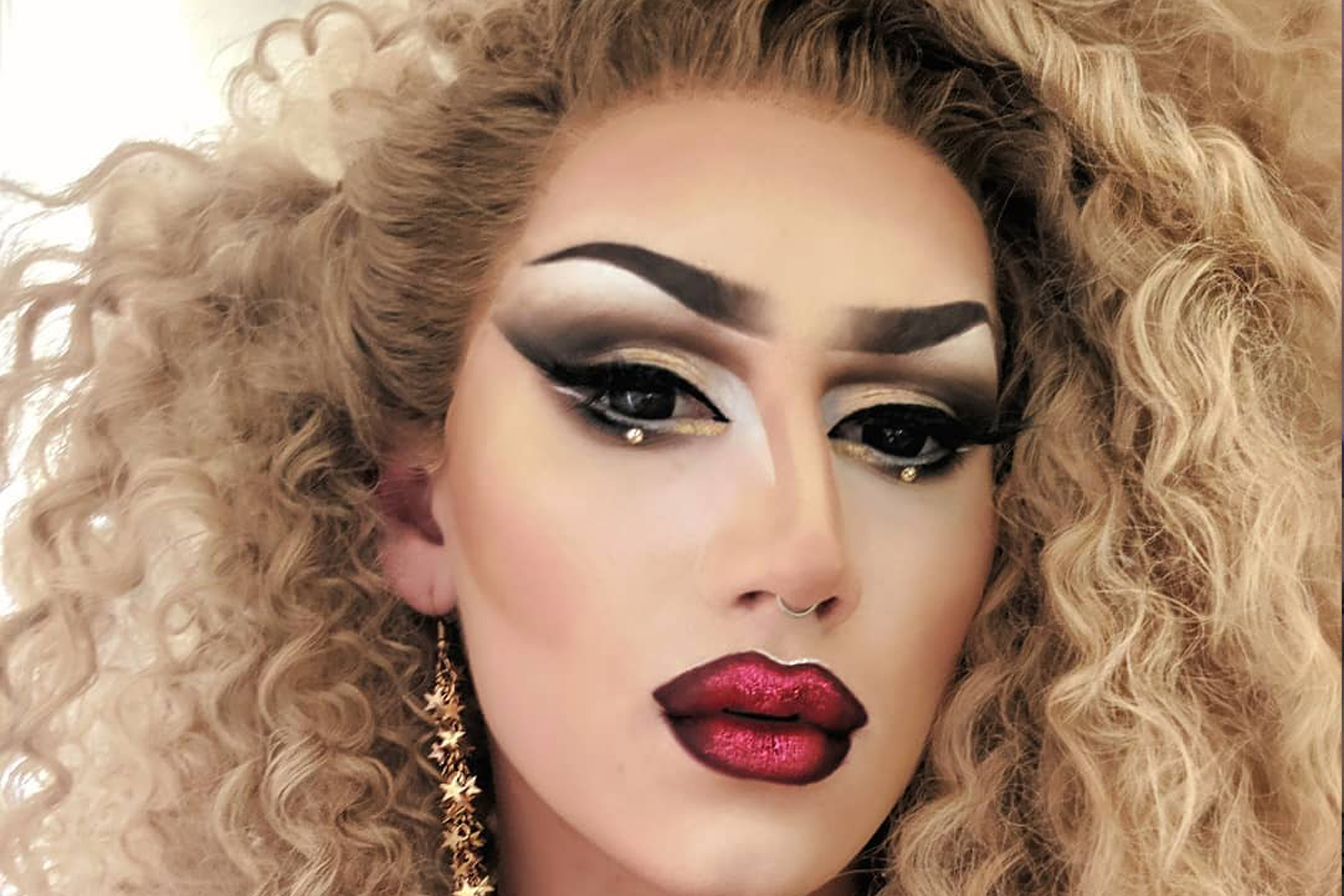 Baby is a Baltimore-based drag performer who hosts GrindHouse, a drag show, every first Saturday at the Baltimore Eagle, as well as her show at Metro Gallery called Metro/Sexual which recently won Drag Show of the Year at the 2019 Baltimore Drag awards.

During the panel, the artists were asked about some of their first experiences in Baltimore queer nightlife, as well as the impetus for organizing and creating shows. Most of the artists cited venues like the DIY music hall “The Crown” as their first exposure to the scene. Although some DIY spaces face struggles, whether they are financial, organizational, or structural, all the panelists reiterated how essential they are to the nightlife’s overall health and vitality as well as their early organizing efforts. Trillnatured mentioned how coming out really pushed them into the world of queer nightlife where most people you meet turn into “chosen family.” Often queer people become disconnected from their biological families as a result of small-mindedness and, like Trillnatured, form their own communities. These chosen families are often as close as (if not closer than) the family they grew up with. Hunter Hooligan remarked that “the events that they (the panelists) throw are basically big family reunions” and the others agreed.

The artists on the panel spoke about how they started organizing out of necessity. They noted the clear lack of representation and diversity in the preexisting parties and shows in the city, which catered primarily to white, cisgender gays with hetero-normative behaviors. This panel of artists recognized the need for representation and began producing events themselves which uplifted the voices of those on the sidelines. Parties like “Version” where queer people of color could feel comfortable expressing themselves and could see themselves in the artists and musicians performing, or shows like “Metro/Sexual” where the cast of performers is intentionally diverse. 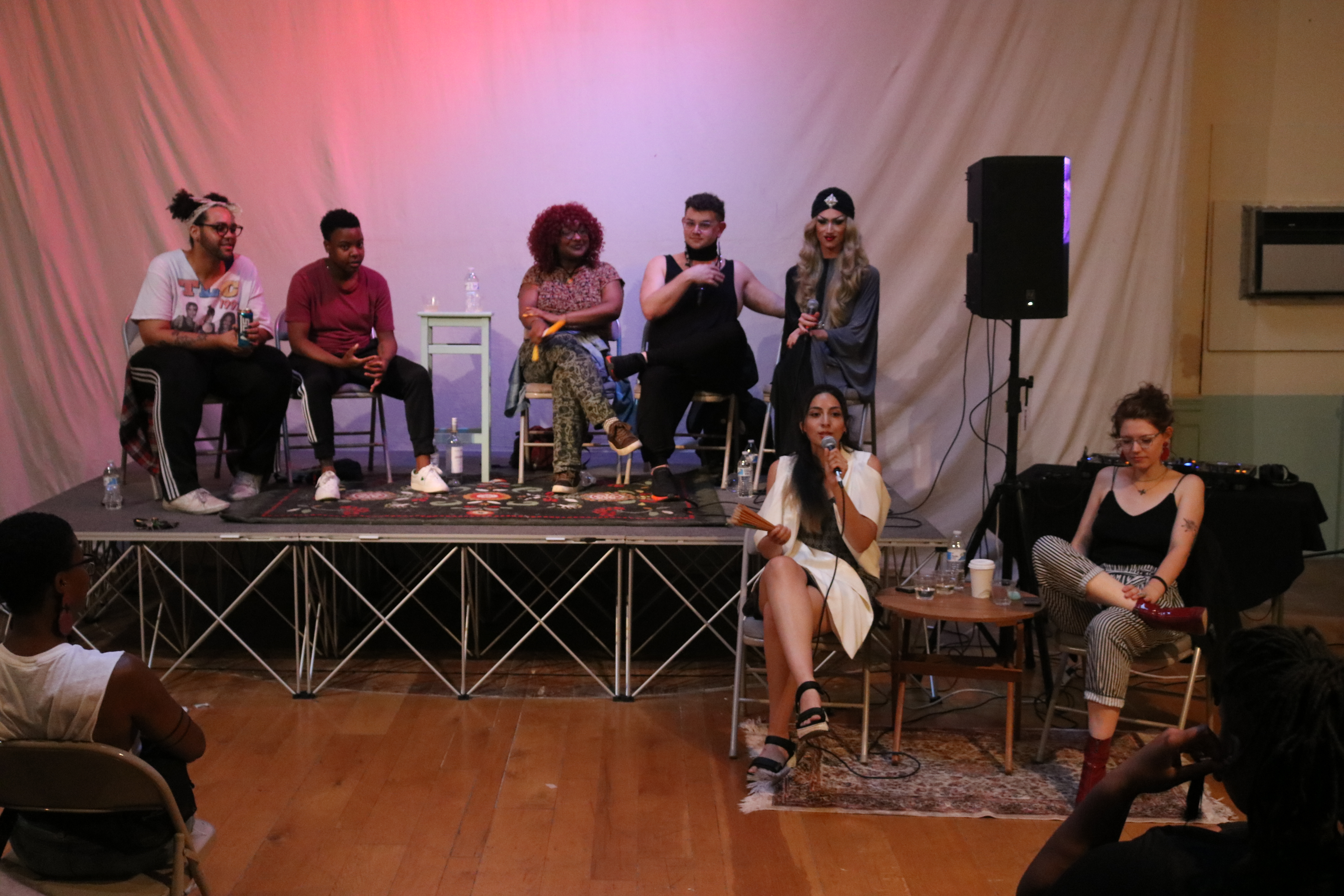 There was a conversation about social media, specifically instagram, where Baby talked about all the opportunities and exposure that have become possible because of the platform. The panel did admit it was a double-edged sword, saying “sometimes it would be nice to unplug”. Kotic mentioned “honestly, it feels like a chore, but it’s all part of the job.” They all agreed that sometimes social media can be overwhelming, but it is also a small part of why some of them are so successful, they curate their pages to look nice and draw in followers.

Another particularly fascinating subject discussed was the delicate process of booking venues. Randi explained that sometimes a venue will “lowball” or even ask DJs and artists to perform for tips, or free! It is important to recognize the extensive time and energy that goes into the preparation and execution of each artist’s craft. Paying them accordingly is the only way they will be able to continue organizing and creating. This issue is not confined to DIY arts venues alone. Everyone from major arts institutions to small non-profits struggle to balance low budgets and equitable artist pay.

DIY spaces and organizers have a very important relationship to each other, organizers create the event and bring the crowd, and DIY spaces make it easier for organizers to have an affordable venue. Nobody can deny that DIY venues have helped the queer nightlife scene, but everyone should remember that, above all else, queer artists and organizers created the queer nightlife scene. Ultimately, these artists and organizers were wanting to see more representation and diversity, so they started solving problems by creating spaces and events where equity could bloom and grow. Thanks to many of these artists, DIY spaces are able to operate, and young artists and queers can have a place where they feel comfortable to express themselves.

Metro/Sexual Hosted by Baby at the Metro Gallery Aug 24th